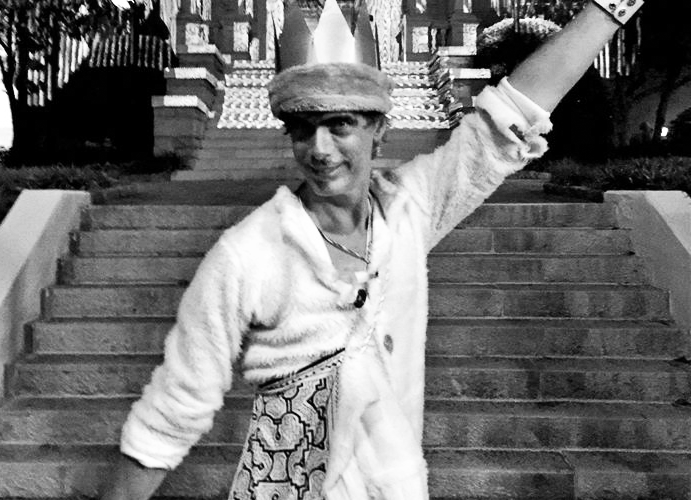 This week’s interview is with Timi Conley, guitarist and singer for the band Timi Conley and the Wonderland Rangers, formerly of Kite to the Moon, and Athens band The Fuzzy Sprouts. Timi is also the founder of the annual Athens Halloween Festival, the Wild Rumpus. Timi talks about his father’s PTSD and Bi-Polar behavior, as well as the devastation he experienced at the death of his mother.

And also, I get a little bent out of shape in the intro, and I’m not sorry.

In the episode, Timi references the work of Gabor Maté, which you can learn more about here:

We also discussed the book The Fantasy Bond, which can be found here:

And we also discuss the anxiety beavers feel when they hear the sound of running water, which you can read more about here:

I have a new thing I want to do every week: I’m going to do a song explication of a song that I absolutely love. I’m going to go through the song from beginning to end and talk about the arrangement, the personnel on the track, and all of the details that I think make the song special.

The first few of these will be free and available to the public, but in the future it’ll be a feature only available to my $10 per month subscribers on the Patreon page! I don’t want to put any of the features of the mental health stuff behind a paywall because I want that to be free and available to everyone, but I think this is something fun and a way for folks to show their support for the podcast.

This week’s song is “Born to Run” by Bruce Springsteen. In 1974, Bruce was enjoying moderate success on the heels of releasing his first two albums, ‘Greetings from Asbury Park’ and ‘The Wild, The Innocent, and the E Street Shuffle.’ He went into the studio with a band that would eventually evolve into the E Street Band, and cut two songs that summer, “Born to Run” and “Jungleland.” “Born to Run” would go on to catapult Springsteen into the rock mainstream and land him on the covers of both Time and Newsweek magazines in the same week.

On this episode, I talk about who played on the track, the power of Springsteen’s lyrics on “Born to Run,” and some musical arrangement innovations that made the track so special. (All from the perspective of a drummer who can’t play guitar!) 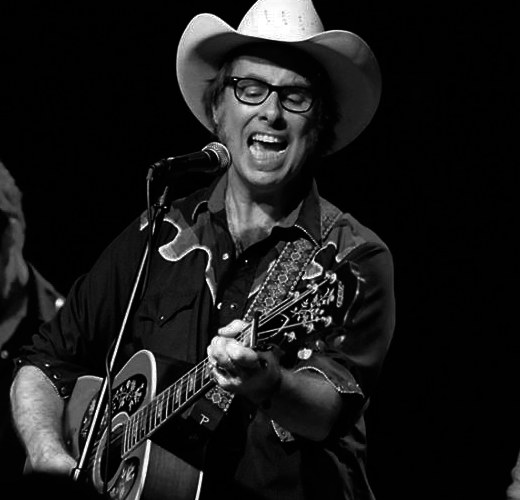 John Howie, Jr is a fantastic singer/songwriter from Wake County, NC, now living in The Triangle, and writing incredibly stark, gorgeous, sad songs that tell the truth about love and loss. I interviewed him via phone from his home and we talked about his childhood, the death of his father, the loss of several love affairs, the resulting anxiety and sadness, and how all of these things have informed his work.

I really like John and I kind of secretly wish I’ll get to play some music with him some time.

You can hear John Howie, Jr and The Rosewood Bluff here:

Not Tonight can be heard here: 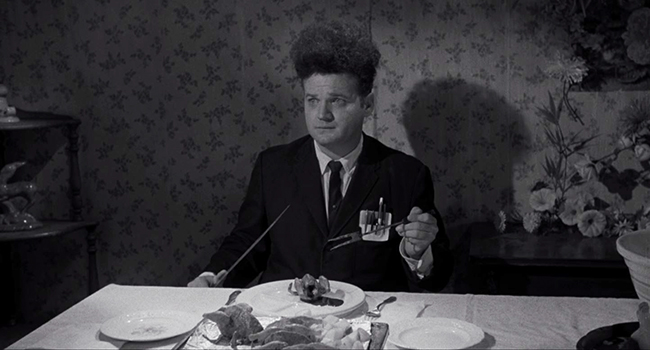 This week is a very special episode of Crash and Ride! I have compiled my favorite answers to the question “What is the fondest memory you have of a meal that you’ve had?”

I know the holidays are tough for a lot of folks, so I wanted to make a special episode of past guests and maybe help some of my friends find the strength to make it through. Next week will be a regular interview!

The essay I talk about concerning the Waffle House video of Sean Brock and Anthony Bourdain can be found here:

For Episode 38, I interviewed Sam Scholten from the Louisville band Bon Air. Sam lost his wife Lisa to cancer just a few years ago. We talk about that loss, his recovery from it, and getting on with life without disrespecting the memory of those we’ve loved and lost.

You can hear Bon Air here:

This is the company that makes Sam’s aluminum baritone guitar:

This is the phenomenal West Virginia writer Breece D’J Pancake, a young man who write a handful of blisteringly great stories and then killed himself. 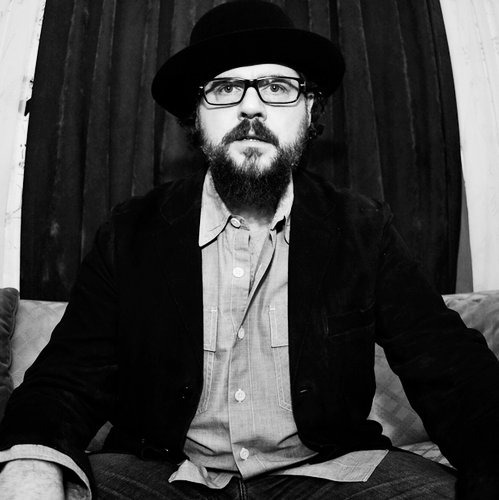 This week’s episode is an interview I’ve been wanting to do for a long time! I spoke with Patterson Hood, singer/guitar player/songwriter from the band Drive-By Truckers! We talked about the wear and tear that touring puts on your brain, your relationships, your gear, and everything else! We talked about love and loss, and regrets. We talked about how amazing Nuci Space is! It’s a good talk and I’m super proud of it!

You can check out Drive-By Truckers here:

And YET ANOTHER episode where we talk about Baxendale Guitar, so check them out here: